Home » What You Need to Know About Monkeypox 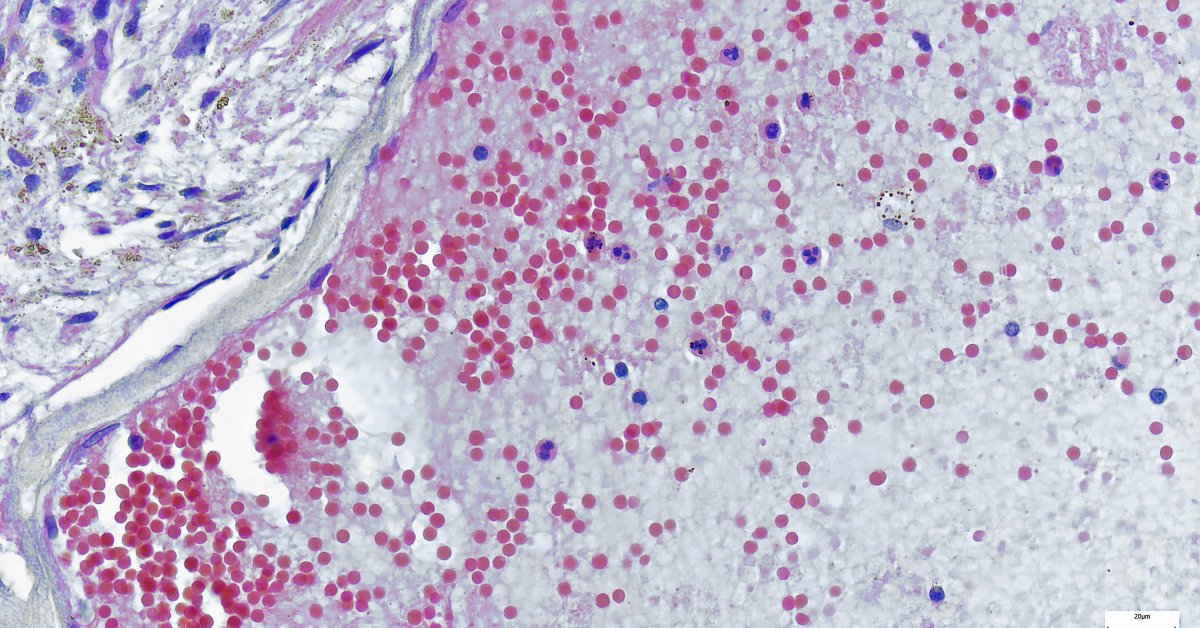 What You Need to Know About Monkeypox

On July 23, following months of rising case counts in numerous countries, the World Health Organization’s (WHO) director-general Tedros Adhanom Ghebreyesus declared monkeypox a global health emergency. That label is meant to prompt a coordinated global response, with the aim of getting the virus’ spread under control.

After that development on the global scale, you may be wondering what the monkeypox outbreak means for your own health. “This is an infection that we need to be aware of,” says Dr. Roy Gulick, chief of infectious disease at Weill Cornell Medicine and NewYork-Presbyterian. “But people don’t need to be fearful of it.”

Here’s what to know.

What are the symptoms of monkeypox?

Monkeypox is related to the virus that causes smallpox. Monkeypox symptoms are similar to those associated with smallpox, but they’re not as severe; the disease is rarely fatal. Someone infected with monkeypox can experience flu-like symptoms—such as fever, muscle aches, headaches, swollen lymph nodes, and chills—and a blister-like rash, according to the U.S. Centers for Disease Control and Prevention (CDC). Some people get a rash across large swaths of their body, while others get only a few lesions or blemishes in non-obvious places, such as inside the mouth or the genitals and anus.

Where is monkeypox spreading?

The WHO has recorded more than 16,000 monkeypox cases in 75 countries, according to a July 23 statement. Five people have died worldwide since the outbreak began in May.

Monkeypox was first identified in the 1950s. Prior to the current outbreak, it was endemic to parts of western and central Africa, with cases often linked to exposure to infected animals. The current outbreak is unusual in its scale, global reach, and spread from person to person. Experts are still trying to figure out why that is, but possible explanations include viral mutations, declining use of the smallpox vaccine, and shifts in human behavior.

How does monkeypox spread?

Human-to-human transmission mostly happens through close contact—either direct skin-to-skin contact with someone who has a monkeypox rash, or, less commonly, by touching items (such as clothing or bedding) that have come into contact with an infectious person’s sores or bodily fluids. Someone is considered infectious until their rash has fully healed and fresh skin has formed, the CDC says. That process can take up to four weeks.

Some cases, including that of a young boy in the Netherlands, have stumped doctors because they can’t find a clear source of spread. Such examples have raised concerns that the virus can occasionally spread by air—a theory the CDC has rejected. Monkeypox can sometimes spread through exposure to a sick person’s respiratory droplets, but the WHO says that usually requires sustained face-to-face contact. Gulick says that form of transmission is most likely if someone has sores in their mouth.

“This is not COVID,” Gulick says. “This is not a virus that is transmitted readily through the air. This isn’t the kind of thing you’d pick up by riding the bus.”

Who is at risk of a monkeypox infection?

The bulk of cases in the U.S. have been diagnosed among men who have sex with men. A study published July 21 in the New England Journal of Medicine analyzed more than 500 monkeypox cases in 16 countries during the current outbreak and found that 98% of the cases were among gay or bisexual men; the researchers traced 95% of the cases back to sexual activity.

“There’s nothing specific about monkeypox that would make it more common in men who have sex with men,” Gulick says. “It’s just a virus that found its way into that community of individuals.” That doesn’t mean it can’t spread beyond that community—anyone can get monkeypox if they have close contact with an infectious person’s rash.

Who should get vaccinated against monkeypox?

There are two vaccines that can prevent monkeypox infection: the ACAM2000 smallpox vaccine and the Jynneos smallpox and monkeypox vaccine. Jynneos, which is given in two doses, is the preferred shot for widespread use because it carries a smaller chance of side effects, but the U.S. is still building up its stores of that product—which means, at least for now, demand exceeds supply.

In hotspots like New York City and Washington, D.C., public-health officials have broadened vaccine eligibility to include higher-risk individuals such as sex workers and men who have sex with men who have recently had multiple or anonymous partners. Check with your local health department to find eligibility and scheduling requirements in your area.

In the U.S., there is no drug specifically approved to treat monkeypox. Doctors can prescribe antivirals kept in the Strategic National Stockpile to fight smallpox (the most common is called TPOXX) but it’s a labor-intensive process, Gulick says. Since the drug isn’t approved for use against monkeypox, it is considered investigational, and access is controlled by the CDC. To prescribe it, a doctor has to get informed consent from their patient and deal with “a lot of paperwork and requirements,” Gulick says.

Gulick says only certain high-risk monkeypox patients—including young children, pregnant people, immunocompromised individuals, and people with serious rashes—need antivirals. Most people get better on their own in a few weeks and can control symptoms using anti-itch treatments and painkillers.

Write to Jamie Ducharme at jamie.ducharme@time.com.