Home » U.K. Monkeypox Cases Rise To More Than 1,700, With Most Cases In London 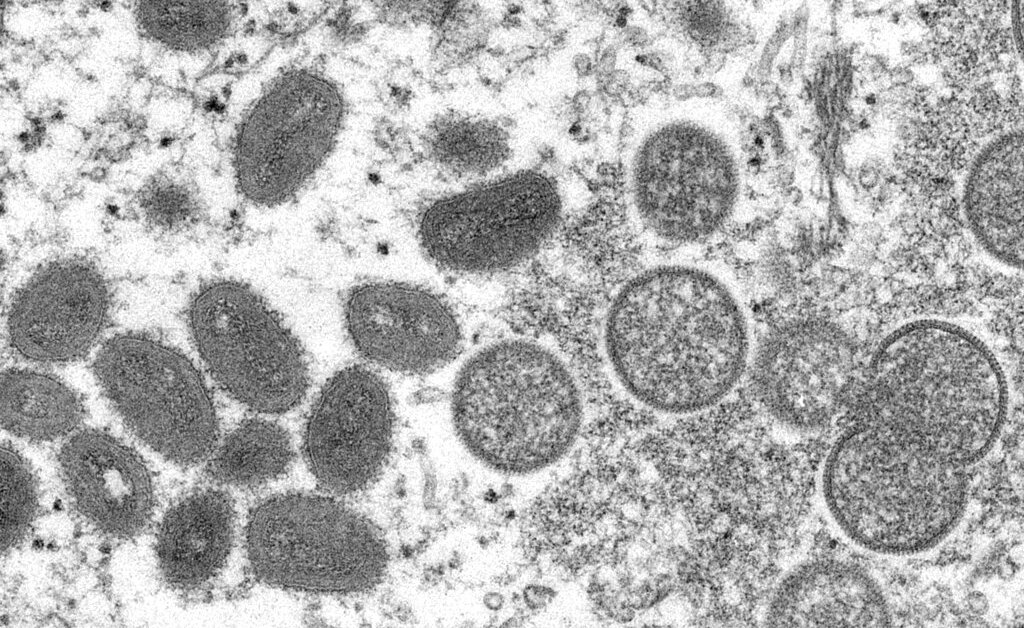 U.K. Monkeypox Cases Rise To More Than 1,700, With Most Cases In London

LONDON — British health officials say there have now been 1,735 confirmed cases of monkeypox and that three-quarters of those cases are in London, according to data released on Tuesday.

In a review of the outbreak published last week, Britain’s Health Security Agency said there were “no signs of a decline” in the monkeypox epidemic and that the virus “continues to be transmitted primarily in interconnected sexual networks of gay, bisexual, or men who have sex with men.” The agency said 97% of cases fell in that category and that there was no evidence of sustained transmission beyond that.

Scientists warn that anyone who is in close physical contact with someone who has monkeypox or their clothing or bedsheets is at risk of infection, regardless of their sexual orientation.

British scientists estimate the outbreak is doubling in size about every two weeks and said it’s likely cases are being undercounted. They said that in nearly 80% of cases, there is no information about whether or not the person had contact with a confirmed case, meaning the virus is spreading undetected.

Scientists have noted that people with unusual symptoms, including only a single lesion, have been detected in the outbreak and say there have also been reports elsewhere of people with no symptoms carrying monkeypox. About 10% of infected people in the U.K. have been hospitalized, but there have been no deaths reported.

British experts said the virus has been spreading through close or sexual contact and that there has been no evidence of airborne transmission.

The Health Security Agency said the number of cases and countries identifying monkeypox “continues to increase steeply,” saying that infections beyond Africa have also been primarily seen in gay and bisexual men. It said there had been three cases of monkeypox in children, who are more likely to suffer serious disease.

Last month, the World Health Organization declined to declare monkeypox a global health emergency, but said it would revisit its decision soon. It said its evaluation of the outbreak could change if there are cases among sex workers, if the virus continues to spread rapidly or if more severe disease is seen.

People with monkeypox often experience symptoms like fever, body aches and a rash; most recover within weeks without needing medical care.

In central and west Africa, where the disease has been endemic for decades, the disease mostly affects people who come into contact with infected wild animals, like rodents or primates. There have been about 1,500 reported cases of monkeypox, including 70 deaths, in Congo, Cameroon and the Central African Republic.

According to the U.S. Centers for Disease Control and Prevention, there are more than 9,600 cases of monkeypox worldwide in nearly 60 countries, most of which had not previously reported the disease.