Home » The Long, Long Wait for a Diabetes Cure 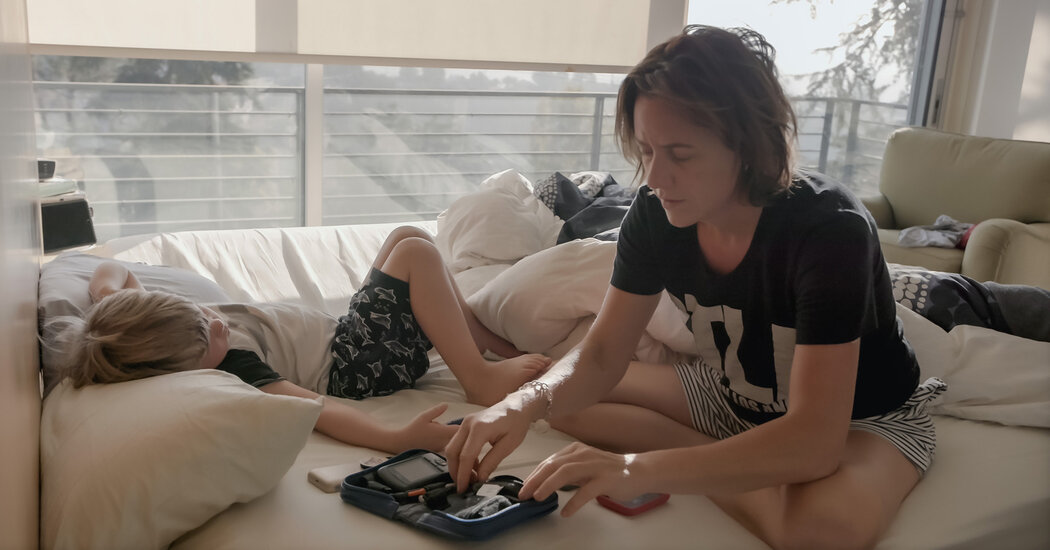 The Long, Long Wait for a Diabetes Cure

“I didn’t want to be defined by my illness, and I didn’t want to be seen as weak, but having Type 1 does make you different and it’s important that everyone around knows so they can help if you have severe low blood sugar,” said Mr. Boudreaux, 35, who lives in Monterey, Calif., and works for the nonprofit group Beyond Type 1.

Ms. Hepner, too, has spent much of her life downplaying the disease, even with her husband, Mr. Mossman. She recalled his confusion early in their relationship when he awoke to find her discombobulated and drenched in sweat, the result of hypoglycemia, or low blood sugar. The more Mr. Mossman, a cinematographer, learned about the disease, the more he pressed her to make the film.

For years, Ms. Hepner stood her ground, worried about drawing unwanted attention to her health. “It’s a competitive world out there and I just didn’t want people to think, ‘Oh, she’s not thinking straight because her blood sugar is high,’” she said.

But over time, the ubiquity of pink-ribbon breast cancer awareness campaigns and highly publicized efforts to cure Alzheimer’s made Ms. Hepner realize her filmmaking skills could change public perceptions of Type 1, a disease that is nearly invisible, in part because many people who have it do not look sick.

She hopes to change other misperceptions, including the notion that diabetes is a relatively inconsequential and “manageable” illness, one that has been popularized by Big Pharma’s feel-good drug television commercials that feature self-assured patients playing tennis and basketball and piloting hot air balloons.