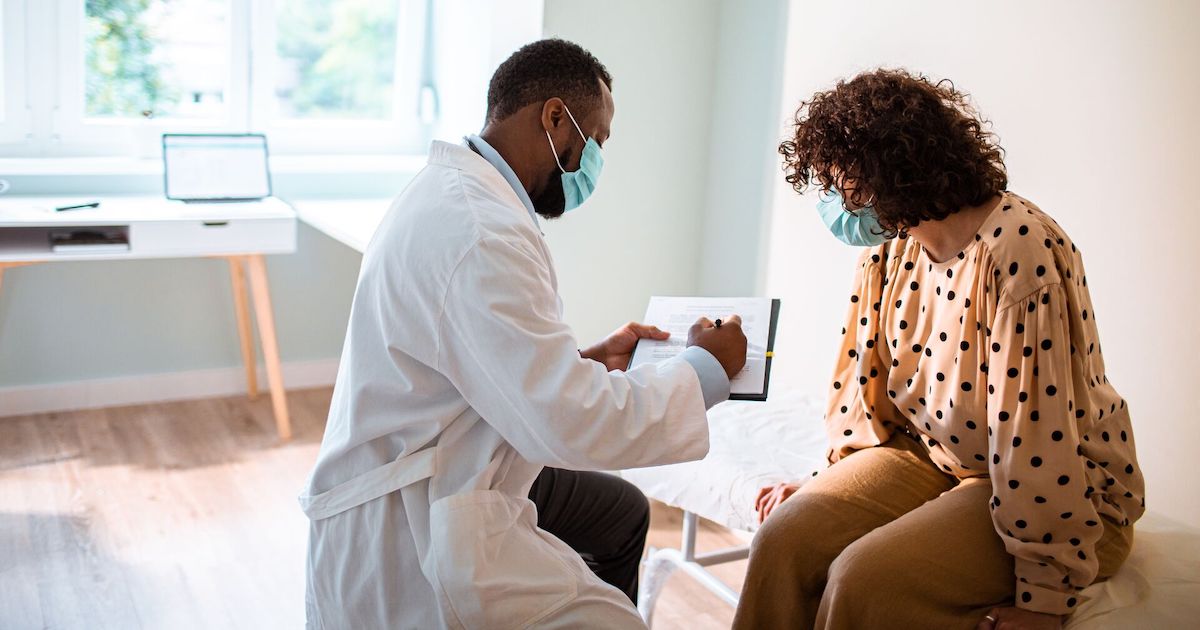 The cuffless device uses a sensor array placed over the radial artery to produce a pressure waveform. The waveform is then analyzed by an algorithm to determine systolic and diastolic blood pressure and pulse rate. According to the FDA’s 510(k) database, LiveOne is intended to be used in clinical settings for patients 27 years and older with a palpable radial pulse.

The Luxembourg-based company said the LiveOne monitoring service will soon be available through health systems, insurers and self-insured employers for people with hypertension or cardiovascular diseases.

“The LiveOne device is intended to combat the worldwide epidemic of hypertension by offering patients and providers meaningful, deeply personalized health information so action can be taken in real-time,” Kelly Benning, vice president of LiveMetric, said in a statement.

“With the same ease as wearing a watch, the LiveOne device will change how hypertension and cardiovascular disease are managed and treated by offering people a thorough understanding of how their lifestyle, behavior and medication impact their blood pressure. We are focused on bringing this to millions of users across the channels of our customer-base.”

Another company behind a watch-like blood pressure device is Aktiia, which announced it had received a European CE mark in early 2021. The Swiss startup landed $17.5 million in Series A funding in November. Though it isn’t available commercially in the U.S. yet, Aktiia announced in January it would be conducting a study with Brigham and Women’s Hospital in Boston.

Apple is also interested in blood pressure monitoring for its Watch. However, as Bloomberg reported in April, the technology isn’t expected to be ready until 2024, at the earliest.